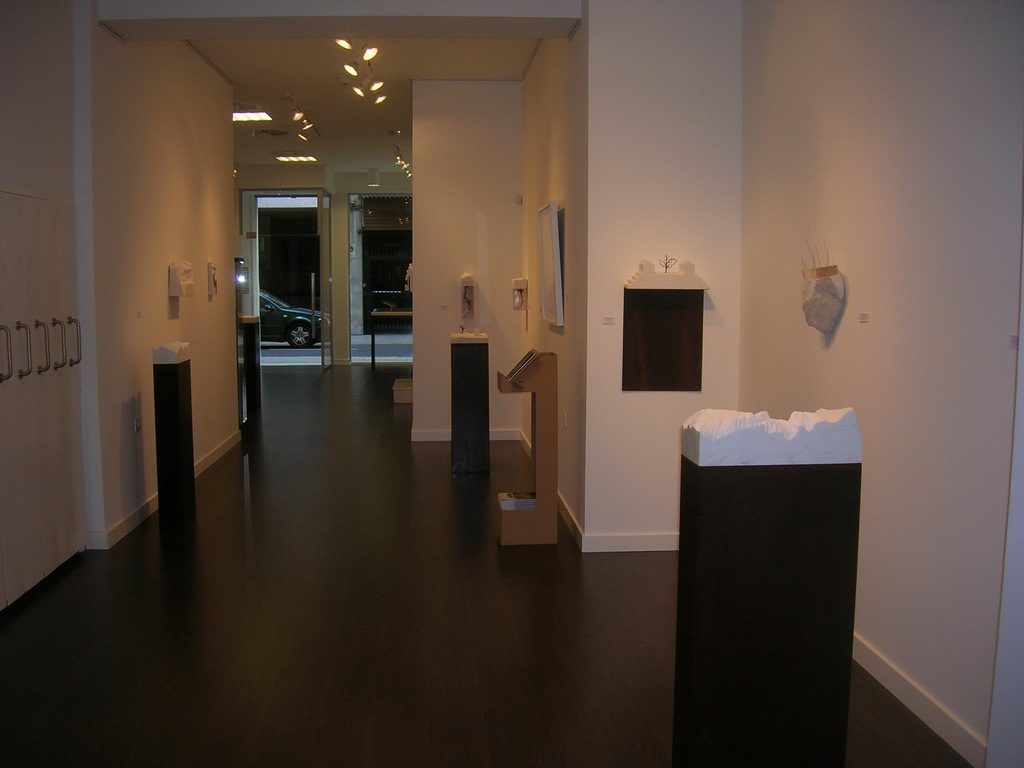 THE TOMB OF TUSITALA

I found this photograph in an interview with Cees Nooteboom (Babelia 01.08.09). I recognized it immediately, but it left me perplexed. It was, but it was not, a sculpture by Carmen Baena, one of those poetic, silent and habitable architectures. The tree, the structure of the building, its enigmatic simplicity…, everything was familiar, but not . The caption was clear, it was the tmba of Robert Louis Stevenson in Apia, an island of Samoa, in the South Seas. He was 44 years old. His epitaph was: “Under a wide and starry sky / dig a grave and let me die / happy I lived and happy I die”.

Suddenly I understood something that I sensed without being aware of it, Carmen recreates in her works the tomb of Tusitala, the storyteller.In her sculptures – with variations, with details – the spirit of Stevenson is hidden, inside can be the treasure of Captain Flint, or the anchor of the Hispaniola, or two mysteriously blue feathers of the parrot of John Silver the Long, or the brass spyglass of Bill Bones , or a button on Jim Hawkins’ jacket, or an old bottle of rum, or a map indicating the exit from the labyrinth, or the sword, with a stain of blood, of Captain Smollet, or perhaps the same words of Stevenson are stored inside: “I don’t travel to get somewhere, but to go. In the intimacy of Carmen Baena’s sculptures resides something powerful and enigmatic that we can only glimpse and venture. Only the certainty of the mystery is enclosed there.

The answer to the secret of Carmen Baena’s sculptures may have already been said by the author of Fellow passengers: “One of the lessons we learn while travelling is that some of the strangest races inhabit the door next to our house”. Maybe everything is nearby and that is also explained by Mario Vargas Llosa in El paraíso en la otra esquina, a novel that is also another trip to the South Seas.

Why does Carmen Baena recreate Tusitala’s tomb over and over again? “They are almost shelters, secret places…, they are habitable, like some dreams, I need geometry as a framework for chaos,” she said. A sepulchre inhabited by the great narrator. That’s why they talk, that’s why they whisper to us, that’s why we can hear them.

Cees Nooteboom writes. “The desire of the journey is to return to a world he knew, but it is impossible. Perhaps that is the secret: in Stevenson’s tomb are also buried all our childhoods. 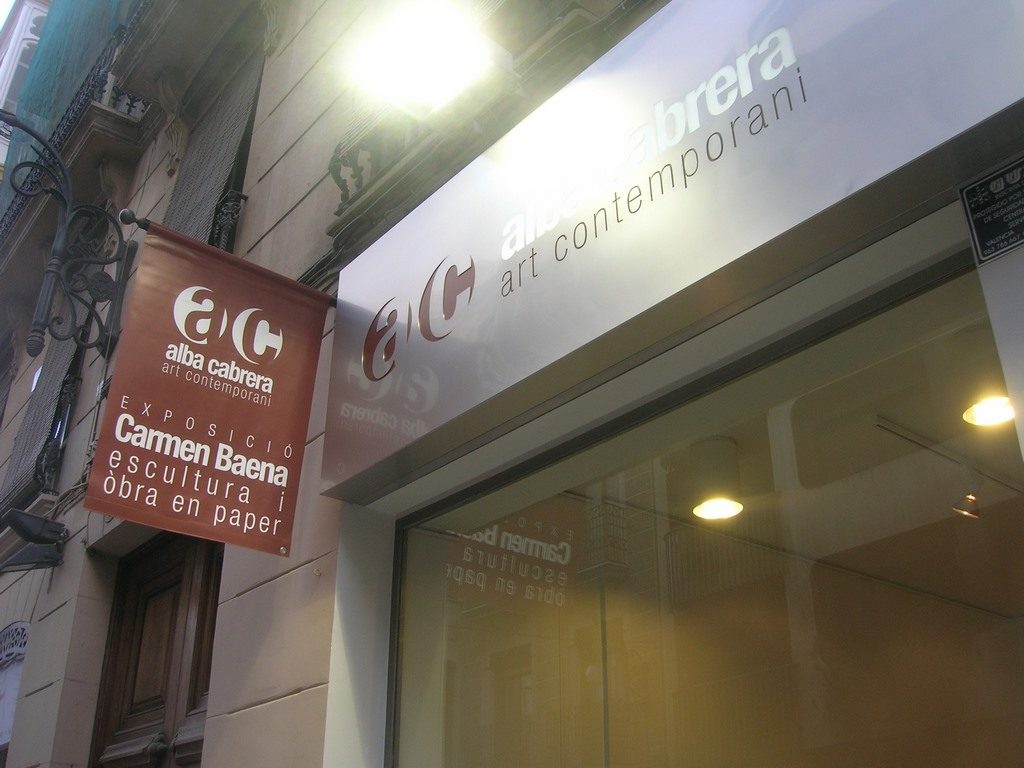 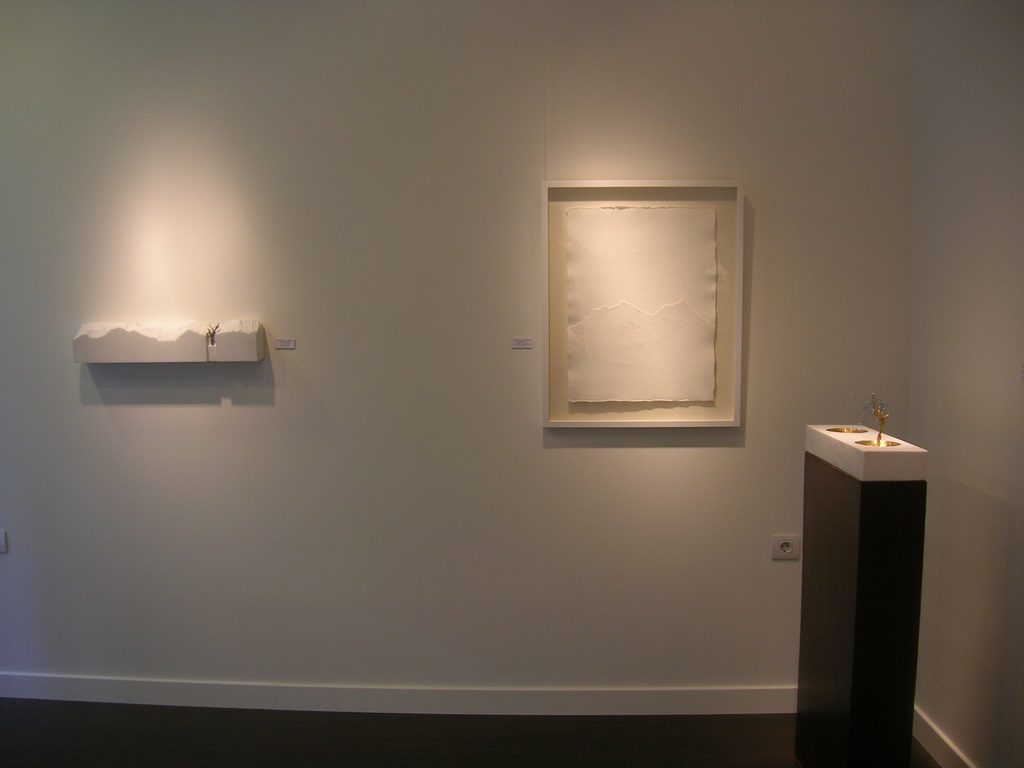